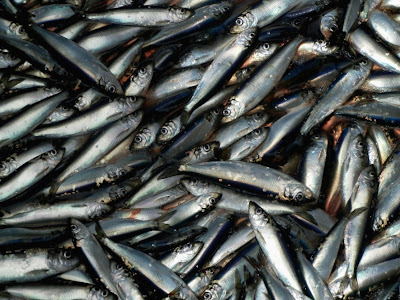 Halifax, Nova Scotia - January 9, 2012 – Most people have tried them at least once and we often claim to feel squeezed like one. Some people eat them daily while others can’t stomach the smell or their texture. They pack a healthy punch of omega 3 fatty acids and mega doses of vitamin D. Love or hate them, sardines are one amazing fish. 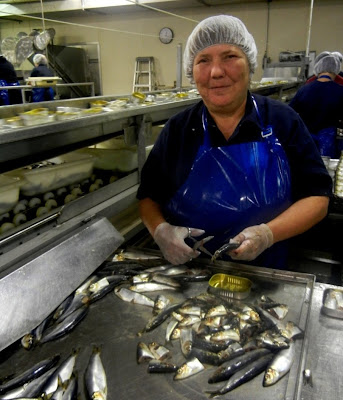 The Last Sardine Outpost is a half hour documentary that explores the last remaining sardine processing plant in North America located in Blacks Harbour, New Brunswick. The survival of Connors Bros. cannery and the associated fishery defies the odds and is due primarily to the resourcefulness and determination of the 900 residents of this tightly knit coastal community.


The film reveals the world of sardines: from the pristine waters of the Bay of Fundy to the fishing boats that deliver their silvery bounty to the cannery, and from the bustling processing line to store shelves around the world.

The Last Sardine Outpost is written and directed by Latonia Hartery and produced by Edward Peill from Halifax-based Tell Tale Productions Inc.

“This story is all about heart. The people in Blacks Harbour are doing everything possible to keep a 120 year old industry alive - it’s very impressive,” says director Latonia Hartery. “The community is very passionate about maintaining its way of life and if anyone can adapt and make it work it’ll be them.”
In 2010, facing cheaper imports from Asia and South America, the last sardine cannery in the United States closed its doors. This catapulted Connors Bros. into the position of North America’s last remaining – and the world’s largest - sardine processor. Blacks Harbour is hailed as the “Sardine Capital of the World” but the longevity of that title is uncertain. The company was recently sold to a group of UK venture capitalists. The future of the cannery – and the entire community – now hangs in the balance. 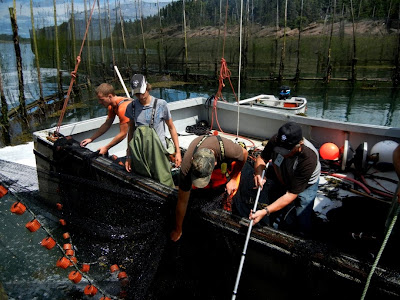 The Last Sardine Outpost will be broadcast on CBC Television’s Land & Sea on Sunday, January 22, 2012 at 12 Noon. Following the broadcast, the documentary can be watched on the CBC TV website at: Player   www.cbc.ca/landandsea. Land & Sea is one of CBC’s longest running TV series and can be followed on Twitter: @cbclandandsea
(Photo credit: Latonia Hartery)