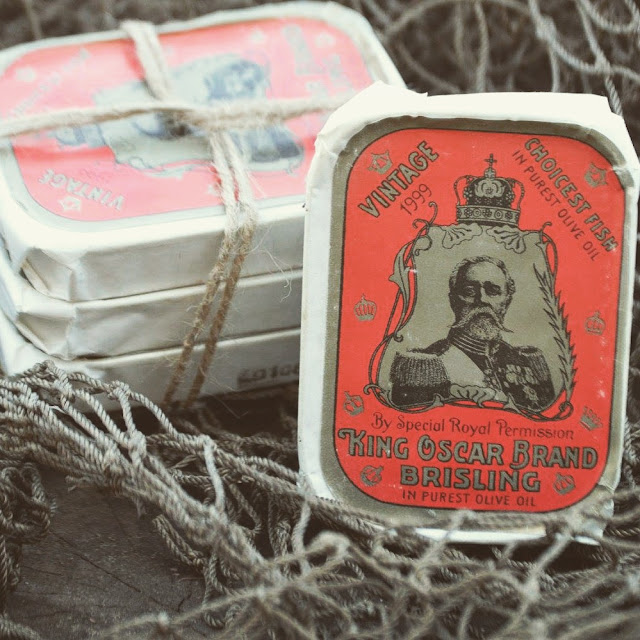 King Oscar Vintage. I never knew such a thing existed other than the tin of King Oscars' that I occasionally find in the back of a cupboard. That is until this past December when King Oscar ran their annual Haiku contest. Select winners were awarded a tin of Vintage 1999 King Oscar Sardines. I was fortunate enough to win such a tin. I was also fortunate enough to receive three tins from other sardine Eaters that could not bring themselves to eat a tin of vintage sardines.  Up until then, I thought only the French aged their sardines. It seems Norwegians have their little fish secrets--at least starting in 1993, when King Oscar first started aging Sardines. From KO Facebook:
"Every year since 1993 when the tradition began, King Oscar produces a small batch of "Vintage Bristling Sardines" from what is considered the best catch of any particular year. This short run is sold in select stores in Norway, otherwise we store small quantities for special occasions".


I've always been a fan of wrapped label tinned sardines, which are more popular in Portugal. Many sardine canneries are using plastic-wrapped tins. 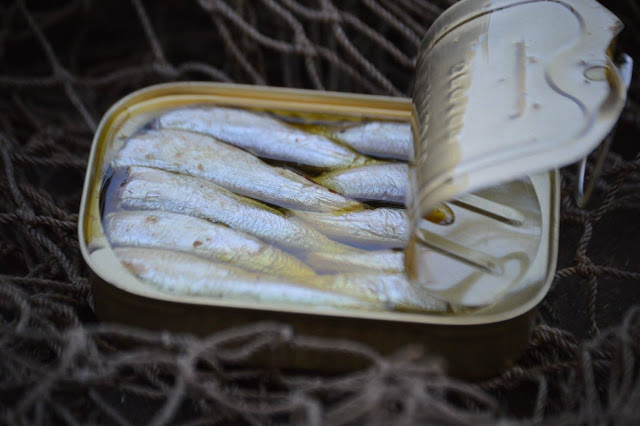 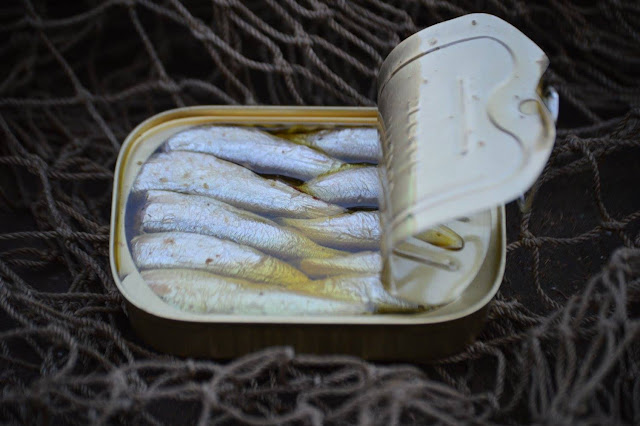 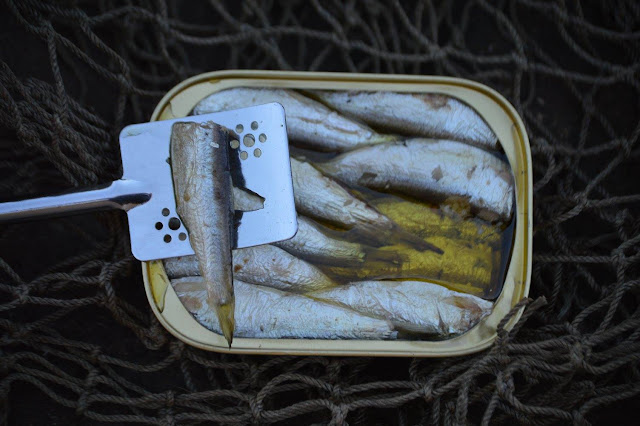 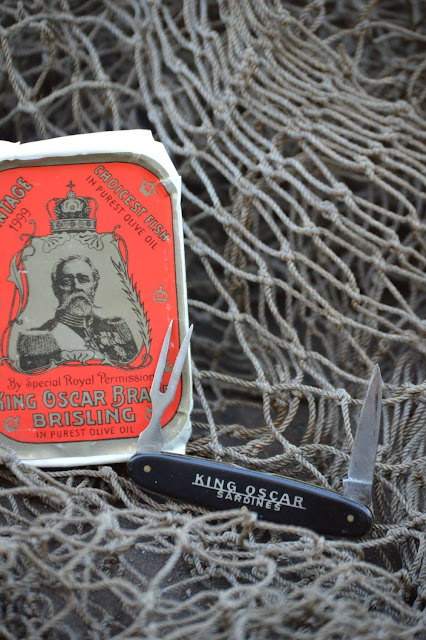 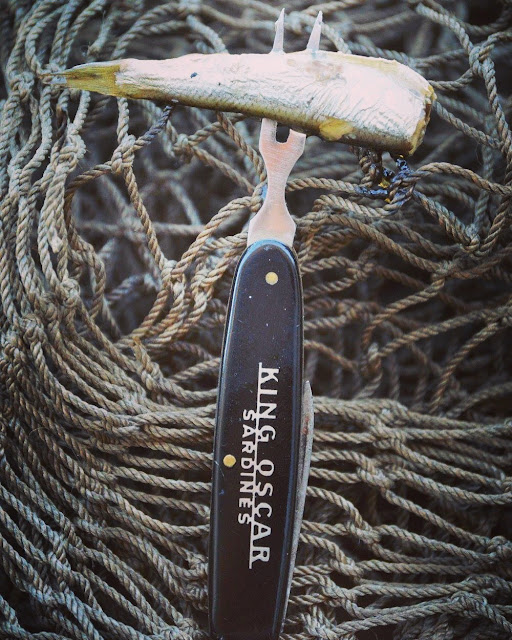 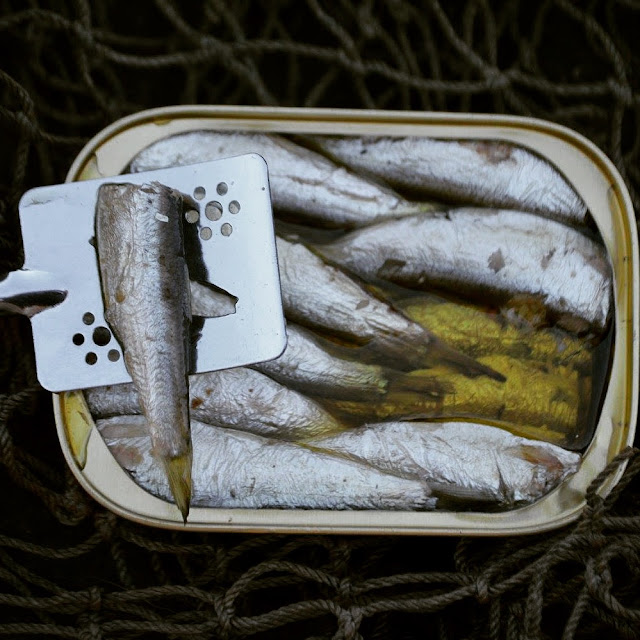 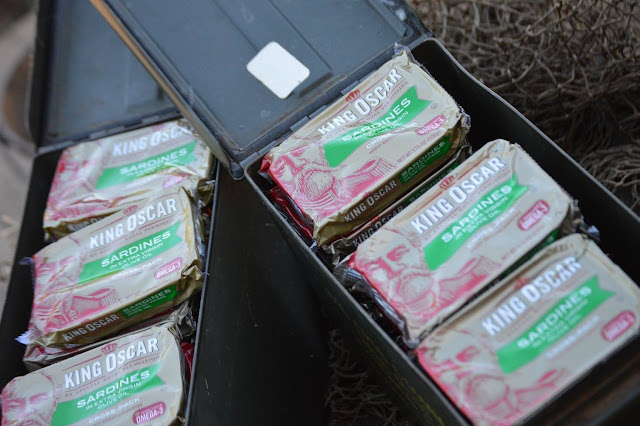 I like to keep sardines for aging in old military ammo cans. The size will determine how many tins they will hold. (Olive oil seems to be the medium of choice for aging sardines.) I use a medium-sized ammo can. Each ammo can hold 27 tins of sardines.