New Tins on the block

King Oscar is at it again. More flavors are being tested for their bristling sardines. 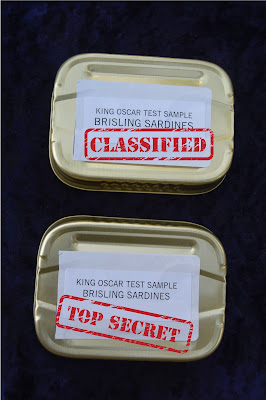 I was able to give two new test products a taste test. I can't disclose too much info at the moment since the products are still hush hush. I am curious to see which one or if both will make it to market. 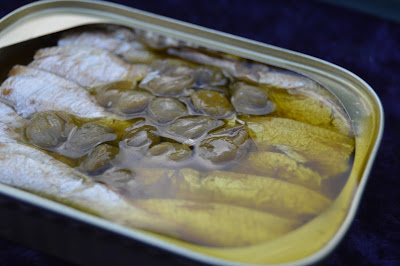 Both tins were good in their own way. I ate both tins alone for half the tin. I finished off the tins with light bread. I can see one tin really resonating with the older generation, and the second tin just being for every one. The 2nd tin holds a high place in the flavor category amongst similar flavors of other sardines. 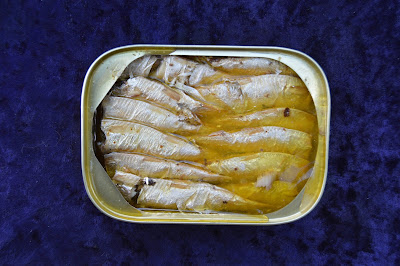 I will release more info about these two tins once I'm cleared. 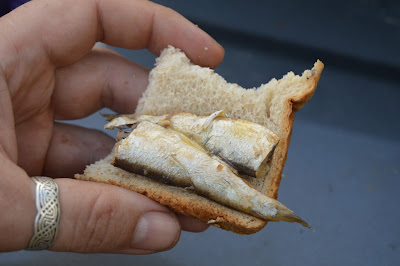 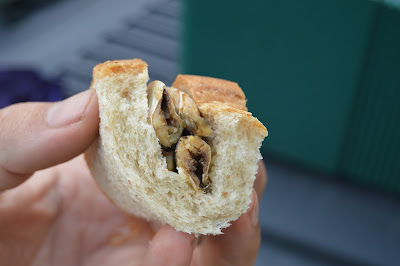 I must admit, I have forgotten how good just a couple of little fish wrapped in a slice of bread truly is. It takes me back to my child hood. My father had this orange/reddish oblong plastic dish he would place on the table. Whenever this dish was placed on the table I knew we would be eating one of two things: egg salad or sardines. That was all this dish was ever used for. He would open up two tins and dump them in the dish, he'd bring out a loaf of light bread, and we'd dig in. I recall him spooning out the oil from the dish and spreading it on his bread before placing the sardines onto the bread. I would just put sardines on a slice of bread, roll it up and squeeze the bread, making sort of a tightly wrapped fish snack. I never understood why he would dump two cans into a single bowl for us to share instead of just eating out of our own tin, but I'm glad he did.

As soon as I opened the can, the clouds parted... Make of that what you will